Fena: Pirate Princess series is Based on Orfan girl .

TODAY! Fena Pirate Princes, is an adventure anime produced by Production IG. It is written and directed by Kazoto Nakazawa, who is probably most well known for his character designs in terror in resonance and samurai champloo. The music for the series is being handled by Yuki Kajiura of Madoka, Fate, and Demon Slayer fame and most importantly the series seems to be looking at the age old question of which is best Pirate or Ninja. The answer is both. Both is good. CRUNCHYROLL Visit their website and subscribe to their service to watch new episodes of Fena Pirate Princess as they air .

The first two episodes were released this past weekend and it’s a good thing two because despite being two separate episodes they really are best viewed as just one long episode, you know, to get a feel for how the premiere of the show is going to go. Fun fact Fena also marks one of the few times that we in the English speaking world get an anime before Japan does. I don’t think that has happened since Space Dandy?

I could be wrong with that. It makes sense though as major producers on the show include both Crunchyroll and Adult Swim. Adult Swim was also one of the major drivers for space dandy. So Is that all it takes? Put it on Toonami and North America gets it first! Suck it Netflix. Ok so what is the show actually about. Well I joked about the Pirate and Ninja aspects of the series but I think that was a bit too vague.

Fena: Pirate Princess and Ninja’s are less traditional, and honestly in the cases of some of the characters, Samurai tropes fit far better. Also throughout the first two episodes we haven’t yet seen much of the pirate aspects in full force. Considering the word “Pirate” is in the title I’d like to hope we wouldn’t have to wait long for that to become far more of a thing but we’ll have to see.

The initial episode covers what is essentially a Jailbreak. These allies include the stereotypical albeit older knights pledged to her father, and a band of secretive ninjas who have apparently been watching her family for generations. What I like about the setup so far is that for most of the characters it’s very easy to see what their deal in Fena: Pirate Princess Epsoide10 and Epsoide 11 is while also acknowledging how much we just don’t know. 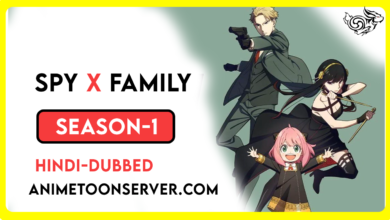 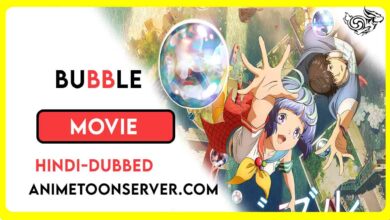 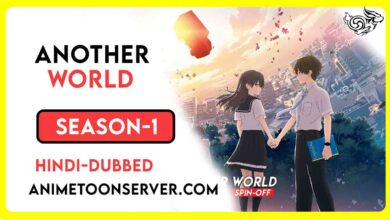 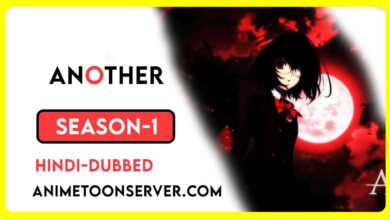